The future of sustainable energy will be driven by energy communities – i.e., the private generation of energy that is based on a 3D model of decarbonization, digitization, and decentralization. As we transition from passive consumers to prosumers (who both produce and consume goods and services), smart contracts will play an invaluable role in protecting our interests and safeguarding our data.

From Palaeolithic cave dwellers to modern-day city planners, humankind has a long history of shaping the natural environment to suit our needs, purposes, and values. While this is typically framed in the name of “development” or “social evolution,” it has come at a tremendous cost to the environment. So much so, in fact, that we can no longer stand by in the face of this destruction, regard it as a problem for the future, or consider passivity as an amoral, inconsequential act.

Based on the latest scientific evidence, policymakers and intergovernmental organizations have failed to achieve their environmental targets in reducing greenhouse gas emissions. Human activities (particularly the burning of fossil fuels for energy and electricity) have fundamentally increased the concentration of greenhouse gases in the Earth’s atmosphere and have warmed the planet to the point where polar ice caps are melting at unprecedented rates.  Over the past 30 years alone, the oldest and thickest ice in the Arctic has declined by an alarming rate of 95%.

At the individual level, many of us are feeling the pull to be part of the solution, are making more conscious choices, and are mobilizing to stave off disaster.

Having worked in Italy’s IT sector for the past X years, I often broach the topic of disintermediation with multinational executives and have witnessed the transformative impact it has had on their companies. With respect to the energy sector, we discussed sustainability and how technologies can help us fight this arduous battle. Now, more than ever before, I have come to recognize that digital diffusion has put sustainability at our very fingertips.

Digital diffusion is the enabling factor

Allow me to explain. In the context of chemistry, physics, and biology, “diffusion” is what allows matter to spread from a highly concentrated area to a low-concentrated one. By extension, digital broadcasting is filling our work worlds and personal lives with bits and bytes that allow us to play an active role in driving economic systems. We need look no further than the overwhelming availability of connected devices and software applications to digitize our businesses.

Marking a clear departure from primitive society, the environmental forces that are now threatening the future of humanity have called upon each of us to assume a different role and responsibility. We are now cast as actors on a stage that has been dominated by centralized intermediaries. By harnessing technology, we can come together as a community and try to rewrite the future of our planet. As I see it, our ace in the hole is a decentralized, digitalized, disintermediation process that pushes for decarbonization and the smart contract technology to govern our energy transactions.

Before I explain the link between smart contracts and electricity, I must first describe how technology can help consumers access renewable sources and share excess energy.

When a community of people or a single-family household decides to pursue sustainability goals, they can install renewable sources of energy to power their lives or sell the excess to other networks, and even national networks (regulations allowing).

This is a practical example of Micro Grids, or electricity networks with local coverage, where the electricity generated is used to serve local users and catchment areas. By incorporating digital technologies, these grids can become “intelligent,” controlled remotely, and managed by qualified operators. Said another way, “smart grids” are electrical networks that are not only connected to the Internet but also generate and use data to predict consumption patterns. During peaks, they can request external energy flows, and during low periods, excess energy can be distributed to connected networks.

Here’s a visual representation that demonstrates the transition from traditional to decentralized energy distribution: 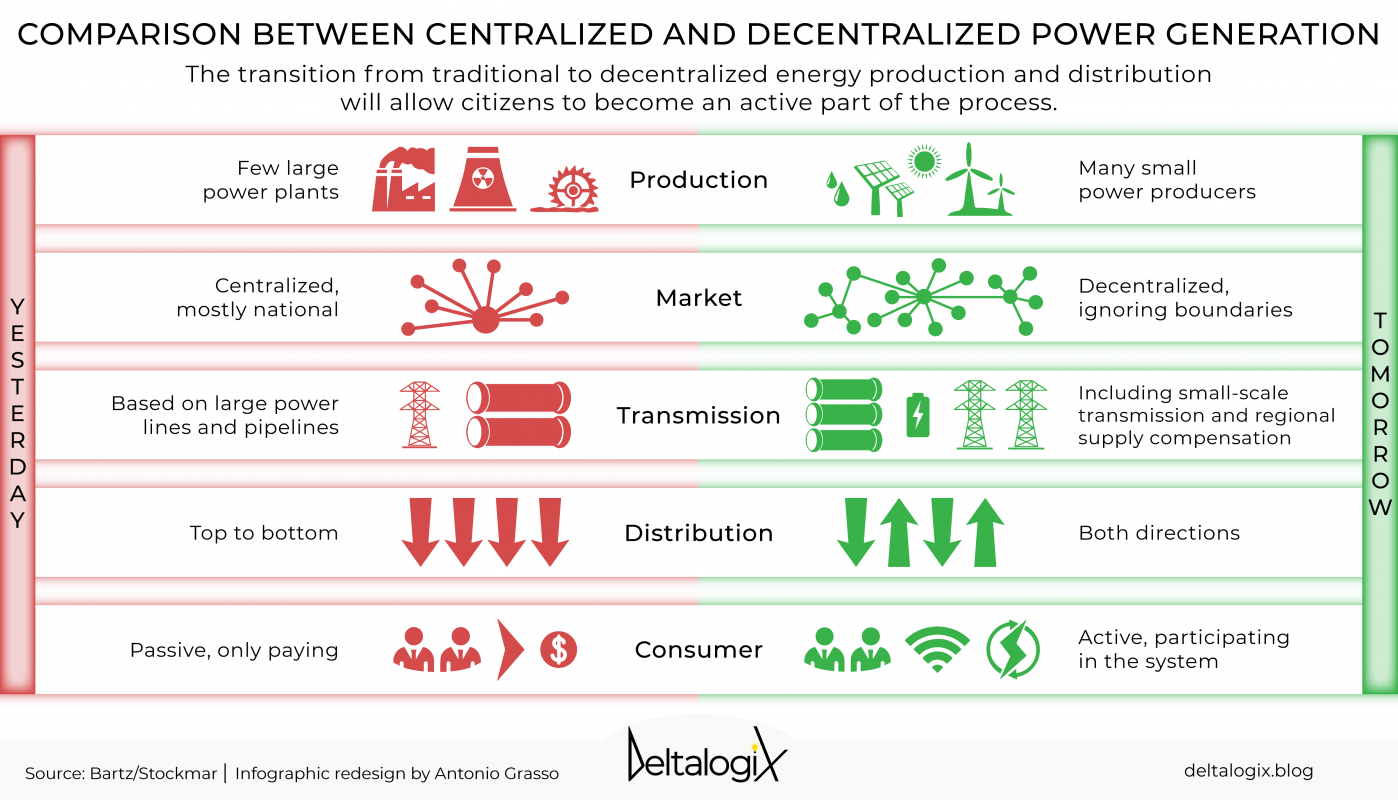 On the left is traditional, centralized architecture that sees large operators generating and distributing electricity. Notice that the right panel presents a decentralized architecture, where many small producers generate energy for themselves, and sometimes for others. When a group of users enter into a contract with the aim of producing, consuming, and managing energy by exploiting local energy systems, they give birth to an energy community.

Technically speaking, photovoltaic panels are the main energy producers. On sunny days, they accumulate and generate energy. When the solar energy is insufficient to meet an individual’s demands on any given day, the accumulators deliver. Alternatively, if a community has excess energy, it can be sold to other communities or conveyed to the national grid.

For all intents and purposes, energy communities are legal entities and members in Europe. They must install new generators, powered by renewable sources, which have a maximum power of 200 kW. In addition, they must be connected to the electricity grid through the same medium (i.e., low voltage transformer substation) from which the energy community also draws the grid energy.

There are many benefits that come with being part of an energy community:

Since membership is conferred by signing legal documents, I recommend the use of smart contracts to increase their security and immutability.

While “blockchain” is a widely used term, few people are aware of the fact that it is actually the practical application of distributed ledger technology (DLT). An ingenious use of cryptography, DLT ensures immutability, transparency, decentralization, and disintermediation. Of course, the focus of this article is not on the actual blockchain but rather its operational arm, i.e., the tool that makes business processes fluid and autonomous.

To that end, smart contracts are small pieces of computer code that contain precise rules and instructions. When certain conditions occur during a pre-established and automatic sequence, the rules are activated. (For those who wish to learn more about smart contracts, I have written about them in three articles, all published on my Medium profile).

The role of smart contracts within an architecture of decentralized electricity networks is to apply the contractual rules defined by the regulatory framework and in line with the chosen economic system. This is completed without centralized computer systems and without the electricity provider, so to speak. The transaction rules are derived from software logic and payments can also be made using cryptographic tokens, which, if adhering to a particular circuit, can also be cryptocurrencies. Ethereum, for example, was created precisely to enhance the characteristics of smart contracts.

The following infographic from the Allen Institute offers a clear demonstration of these concepts: 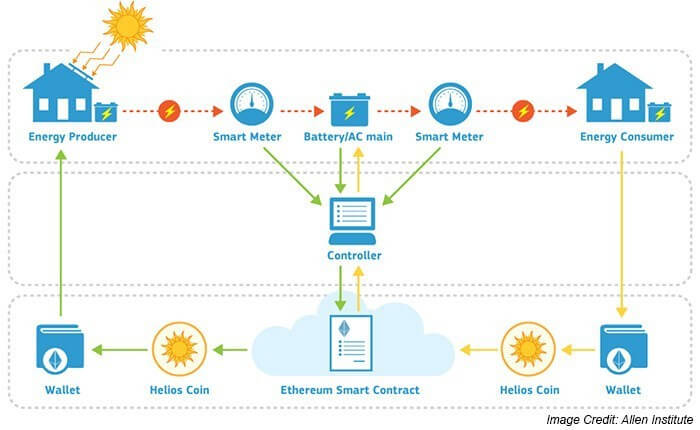 The shift from centralized to decentralized power grids may seem like a small difference, little more than a digitalization of the process. But, in reality, it represents a paradigm shift for consumers. Thanks to digital, we are becoming intimately involved in activities and initiatives that, until a few years ago, were the prerogative of a few, large operators. Increasingly, we are expressing ourselves not merely as consumers, but also producers (or if you prefer the neologism “prosumers”).

This is the heart of change.

Within the European Union alone, it is estimated that 264 million citizens will approach the electricity market as a prosumer over the next X years, generating up to 45% of the total renewable electricity of the system.

This social evolution should not only interest us because it frees us from producers or because it offers us a new opportunity for monetization. Rather, it helps us to battle climate change and to give back to our planet today. Within the parts that make up this complex puzzle, we can inject our will and our principles to increase renewable sources of energy, reduce carbon emissions, and help safeguard the very future of humanity. 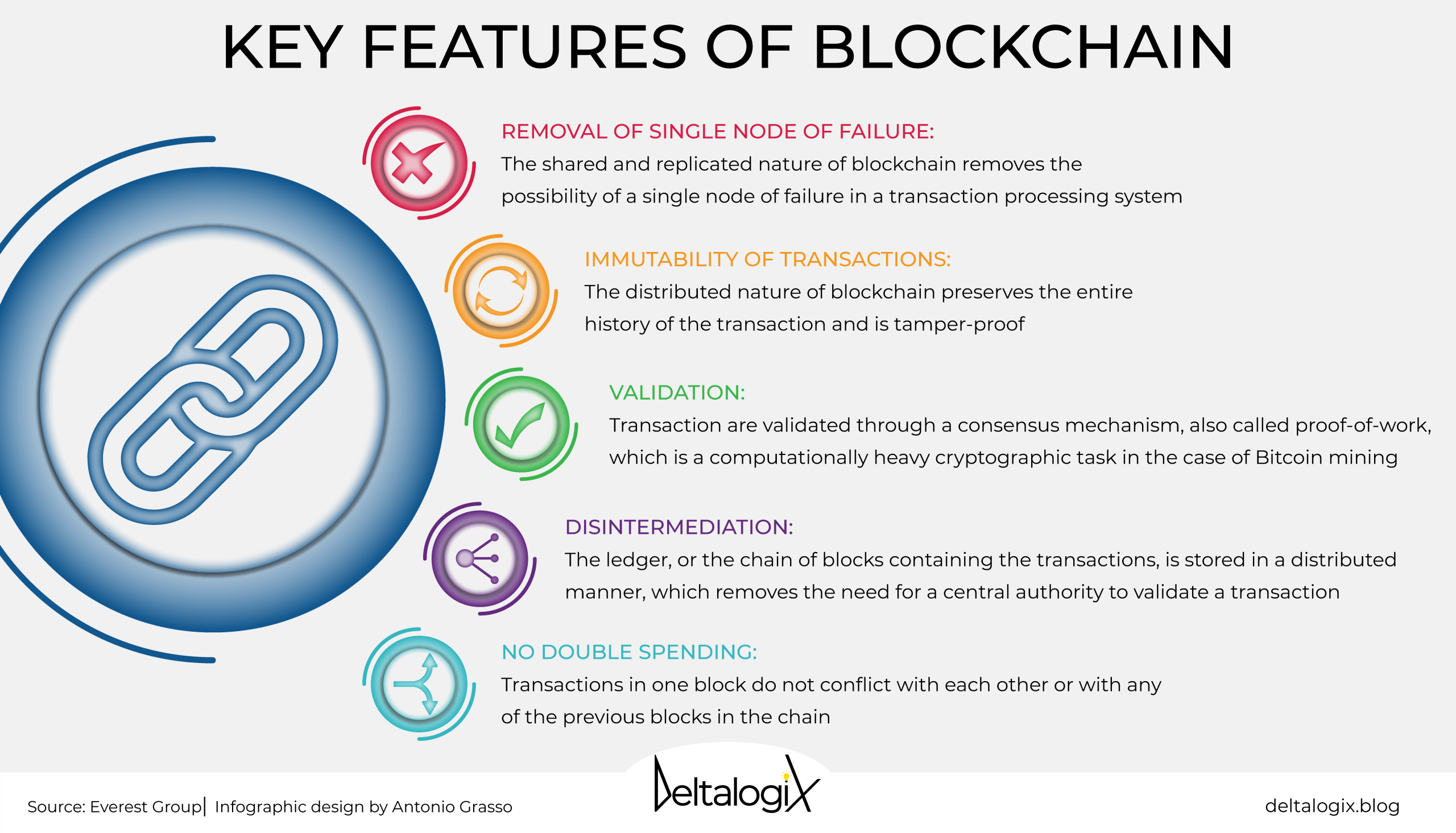 Blockchain: the reasons for a secure transaction without intermediaries 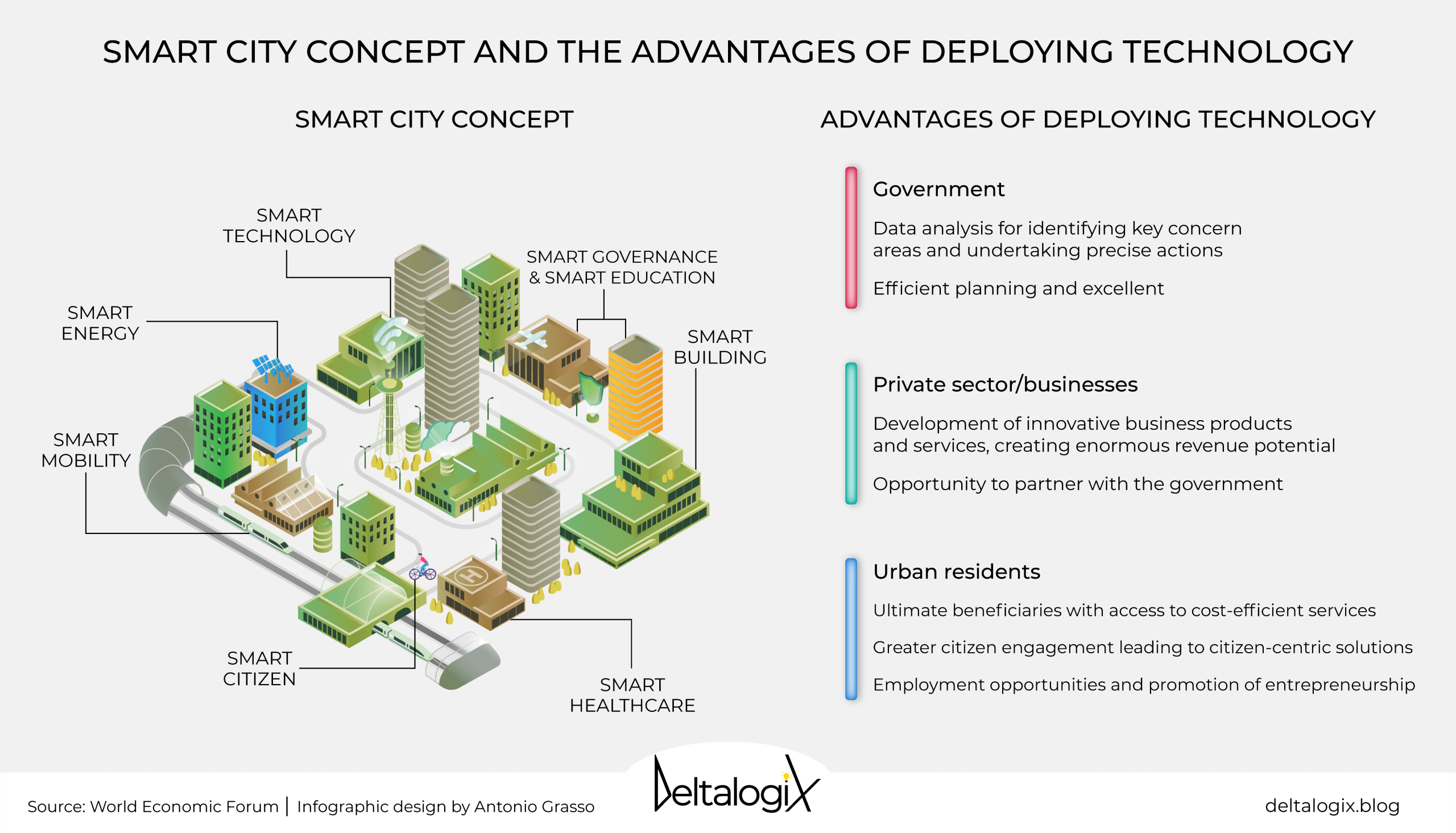