– Article in partnership with Swiss Re –

As digitalisation changes risks, solutions must keep pace to address emerging risks that could become systemic. In their third and last co-authored article Pravina Ladva and Antonio Grasso discuss how digital solutions can mitigate the economic and social risks of digitalisation.

People have always been aware that breakthrough innovations bring great benefits but can also come with new challenges. That’s also the case with digitalisation. However, because of the pace of digitalisation, we need to be faster than ever to remedy the vulnerabilities that accompany digitalisation via our own expanding digital capabilities.

The risk landscape is changing rapidly and expanding into the virtual space, accelerating the need for new types of insurance products that protect valuable digital assets. One programme that has emerged from a partnership between cyber insurer Cowbell and Swiss Re offers protection for enterprises that build their footprint in the Amazon Web Services (AWS) Cloud. In addition to robust cyber insurance protection, this programme provides continuous guidance to policyholders, helping them deploy cyber security best practices in a cloud environment.

As a growing share of the digital economy now relies on the cloud, cyber resilience is becoming increasingly important. Interconnectedness, driven by the forces of globalisation and digitalisation, is creating new risk factors. Risk models and insurance solutions need to be adapted to this new reality.

The chain is only as strong as its weakest link

Nowhere is this truer than for services that are digitised and which form part of ecosystems. Digitalisation and the billions of networked devices that make digitalisation possible are fuelling unprecedented efficiency gains. However, they’re also creating interdependencies and unexpected risks. The increasing frequency of shocks such as those stemming from cyber attacks also poses an even greater challenge to traditional risk models. 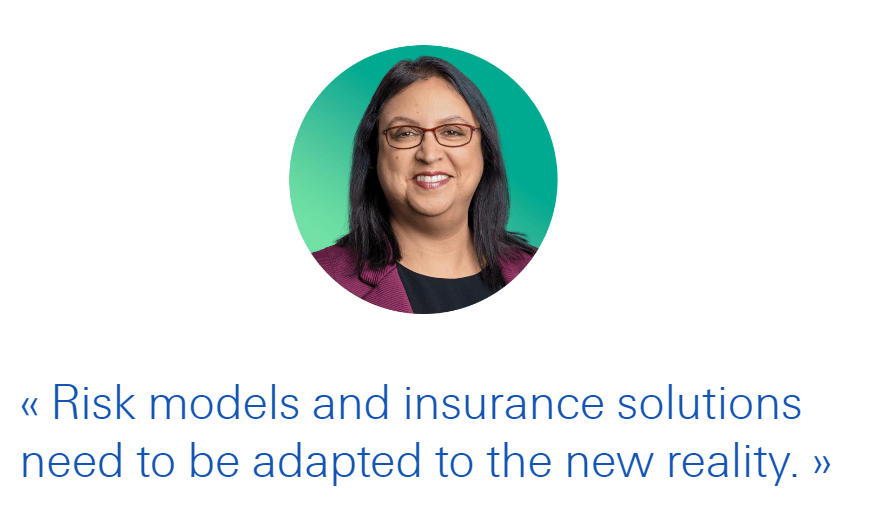 It’s clear to me that re/insurers must respond to these challenges and changing customer needs by leveraging granular, real-time data. The use of better analytics to create accurate predictive models and the automation of processes allows the industry to make timely and precise risk judgements.

At Swiss Re, we support our clients in their data-driven transformation by delivering risk insights through pricing and claims analytics. For instance, we’ve created one of the largest risk and insurance data pools worldwide for property & casualty insurance with our plug-and-play Impact+ platform that yields actionable insights from embedded Machine Intelligence models and processes.

As new risk areas emerge, we need to quickly remedy any vulnerabilities by taking advantage of our expanding digital capabilities. For Swiss Re, this has meant combining our risk modelling expertise with new data and analytics, and collaborating with partners on solutions.

An example is Risk Data Services for Corporates, which empowers risk managers to take better control of their risks. By using our models and analytics, risk managers can draw insights from their own and third-party data to manage property exposure, climate and supply chain risks.

While digitalisation has brought us countless benefits, as Pravina has beautifully illustrated, it has also increased our risks in the areas of privacy, data, and infrastructure. Entire economies are suffering from ransomware, which encrypts data in an effort to hold individuals, businesses, and organizations hostage to a price tag. In turn, companies are saddled with reduced productivity following computer blocks that limit their system’s capacities to respond. 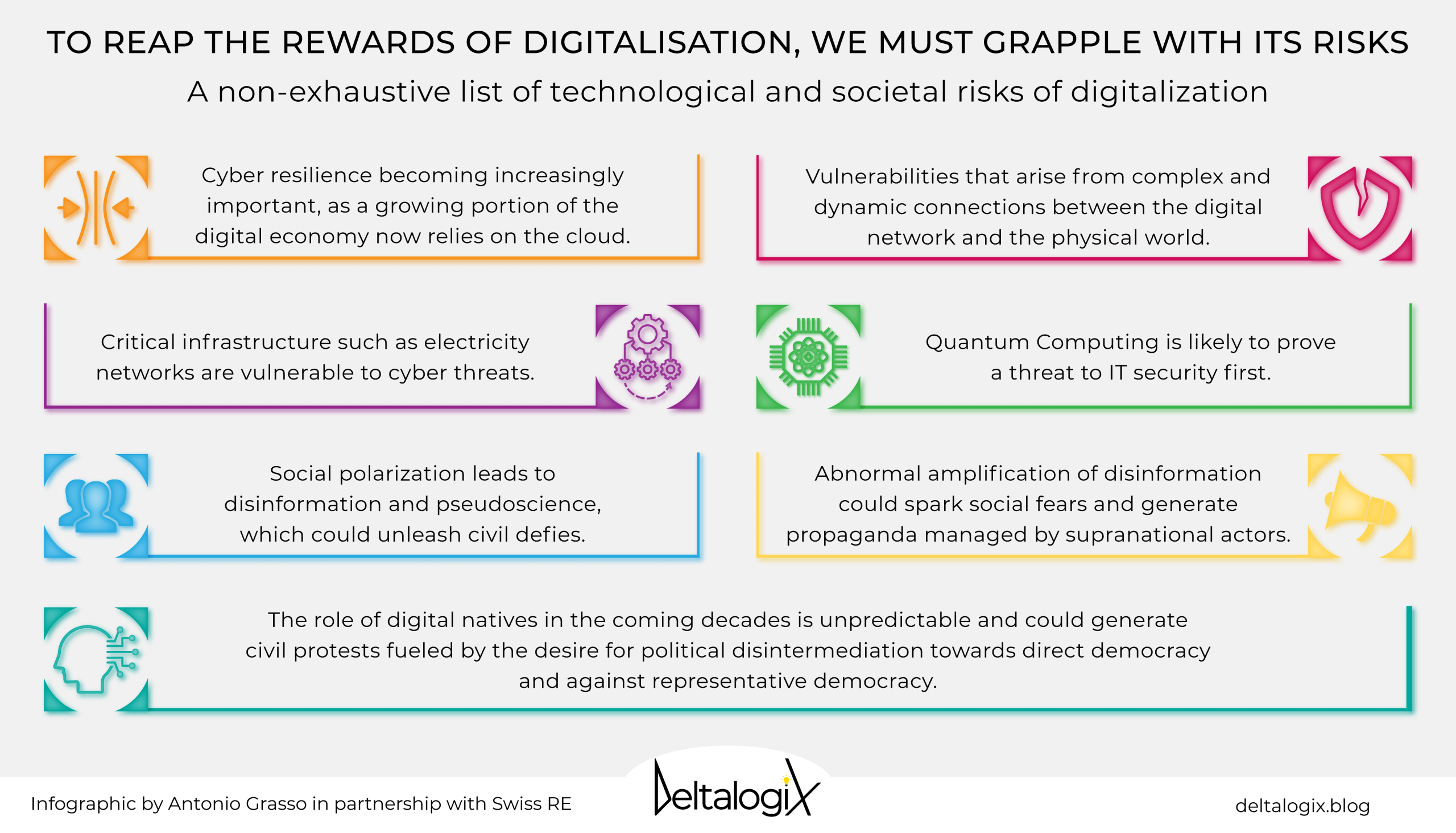 As a technologist, who also happens to be passionate about sociology, I see even more insidious risks that are threatening to change how we relate to each other, express respect and concern, and uphold the fundamental tenets of “community.” From a sociological standpoint, the unintended consequences of digitalisation could be even more devastating to our hearts and minds than that of a cyber-attack aimed at stealing money or blocking a computer.

Allow me to explain. French philosopher, Auguste Comte coined the term “sociology” back in 1838 in his Cours de Philosophie Positive. As a discipline, sociology explores the phenomena of human societies insofar as it investigates the relationship dynamics, nuances, and evolving norms that unfold between individuals and social groups. And it is precisely at the intersection of sociology and digitalisation that I see the growth of disintermediation and decentralisation.

The social impact of digitalisation

As I see it, social evolution is fueled by the three Ds: digitalisation, disintermediation, and decentralisation. By “disintermediation,” I mean the phenomenon that pushes people to no longer refer to the class of so-called intermediaries, or those organisations that stand between us and the news or between us and finance, or other fields. With respect to the former, we have seen a growing number of people who are gathering information outside the realm of mainstream media outlets. Quite simply, they are choosing alternative sources that they consider more reliable, or at least more neutral. In the latter case, I have in mind cryptocurrencies that do not require a central bank for issuance or control. Each of these phenomena expresses citizens’ desires to make direct choices that are in their best interests.

Decentralisation, on the other hand, is often referred to in the context of power dynamics, whether economic or political. When enacted, it allows third parties to exercise control over that which was previously centralised. Consider direct democracy, which would allow citizens to exercise their powers without the need to resort to elected third parties who stand between popular power and the exercise of the legislative function. 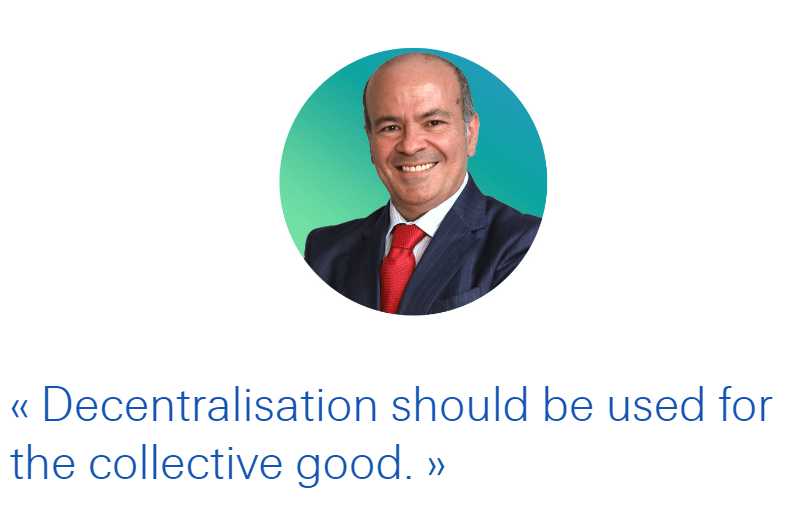 While all of this sounds nice in theory, from a social standpoint it has an insidious underbelly. Within a closed type of social confrontation context, such as Telegram or WhatsApp, and even in private social media groups, people tend to gradually, albeit systematically, assume increasingly extreme attitudes.

Against this backdrop, I cannot help but wonder: How will digital natives behave in the years ahead? Children and adolescents who were born after 2010 have had digitalisation, hyper-connectedness, and interdependence at their very fingertips. Although I cannot come to any clear vision of what the future holds for them, I remain hopeful that they will be able to change the status quo.

If, as demonstrated with sustainability, the next generation is more attentive to the environment, it stands to reason that they will also be more attentive to interpreting disintermediation and decentralization as systemic phenomena. From there, it is but a small step to harnessing it for the collective good and favouring a spirit of adaptation – one that could lead to enormous benefits for all humanity.

Collective leadership in our post-digital era

All things considered, I envision a post-digital era that is rich in social inclusion, attentive to environmental sustainability, and which embraces the real meaning of direct democracy. A world where everyone can have their own space for social or economic expression, and where the concept of collective leadership vastly exceeds the leadership of a single group of men. This needs to happen for the sake of humanity, and I hope it happens sooner rather than later. 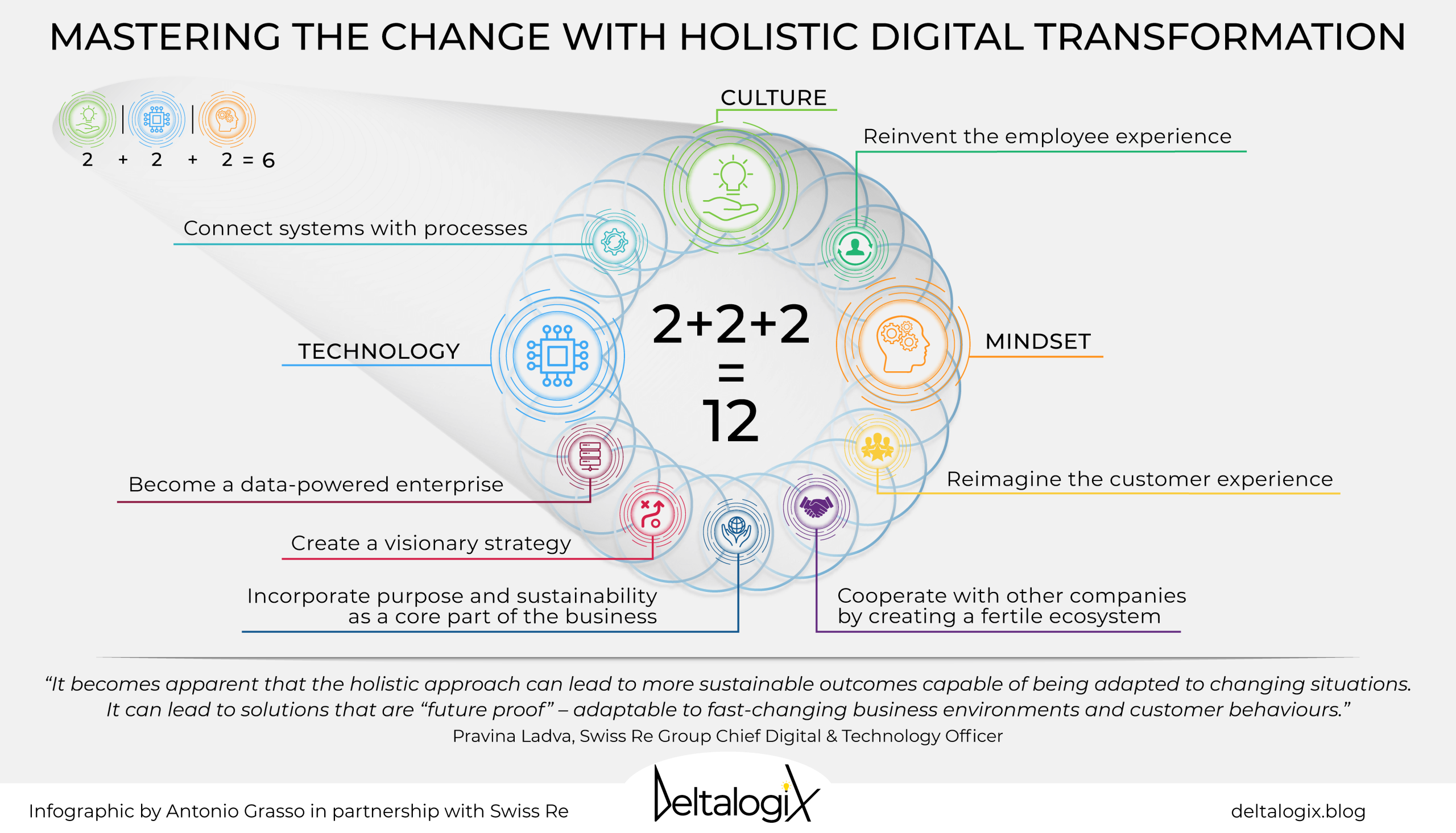 Holistic digital transformation: How to master the change 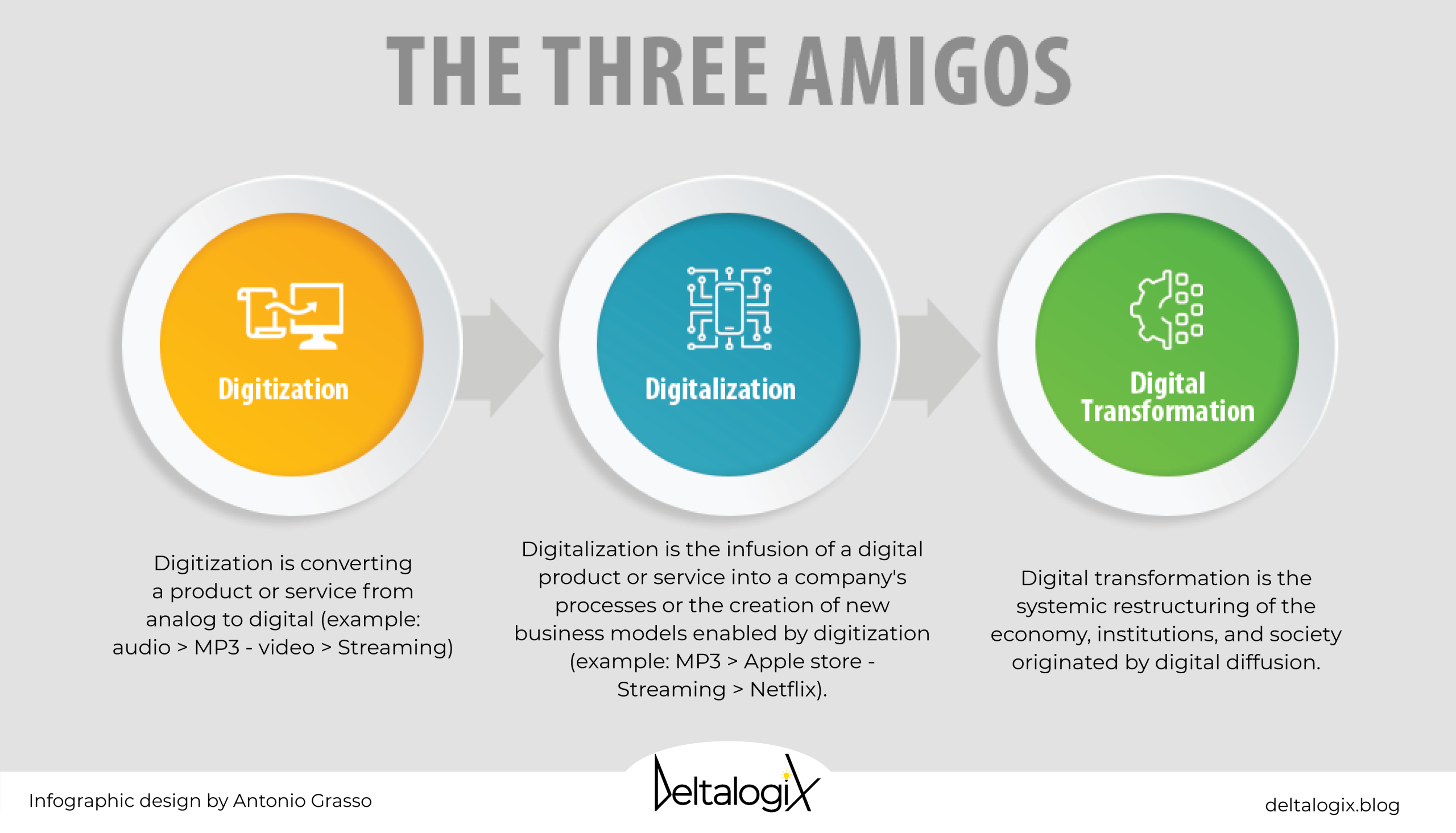